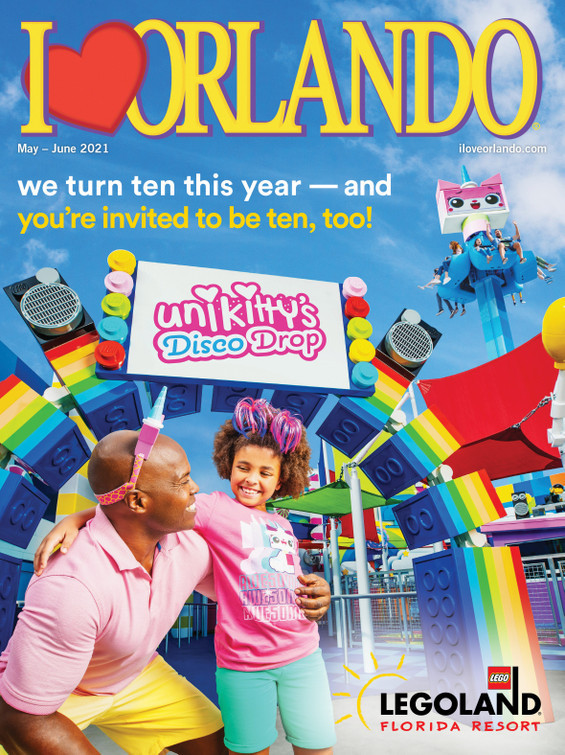 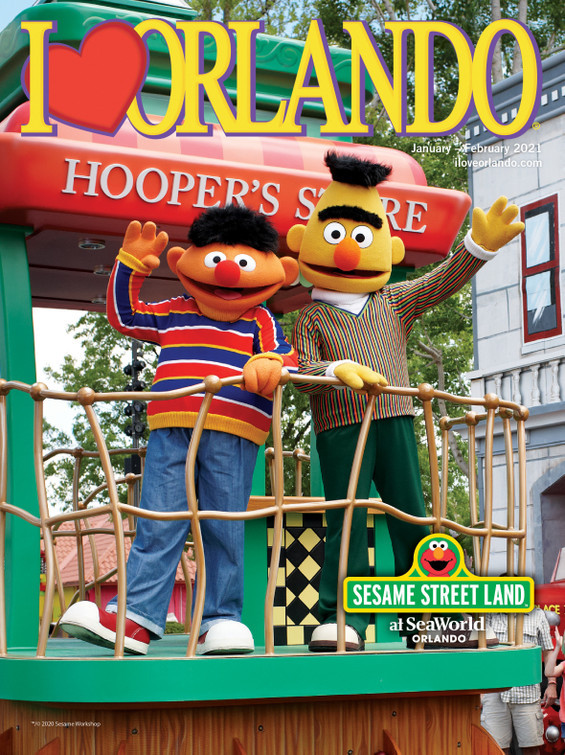 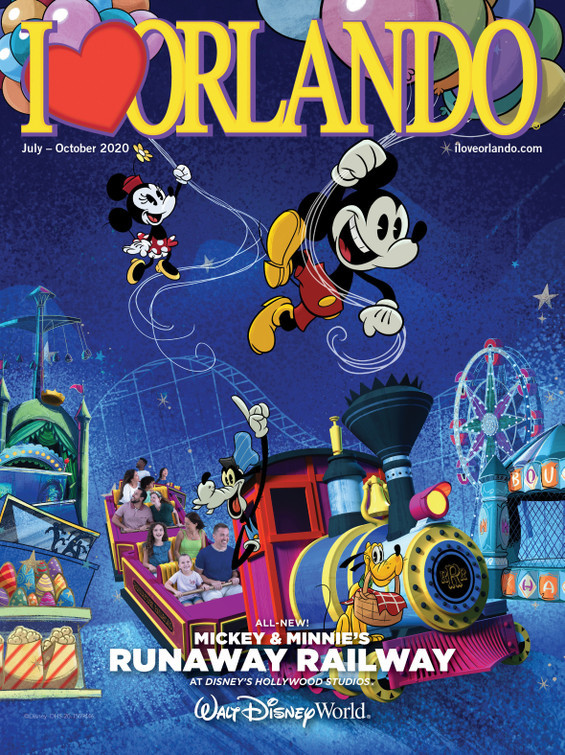 A brief history of I Love Orlando Magazine and its founding company, Westgate Resorts

I Love Orlando magazine is the only tourism publication in Central Florida that is backed by one of the world’s leading hospitality companies, Westgate Resorts.

Advertising in I Love Orlando is the best way to achieve measurable results within this target market.

1970 Central Florida Investments is founded by David Siegel, operating from an office in his family garage.

1982 The Westgate family of resorts is born when Westgate Vacation Villas starts sales one mile from Walt Disney World® Resort with 16 villas.

1984 Everything But Water opens the first of 30 stores nationwide.

1986 Florida Magazine publishes an article saying Westgate Villas will one day be the largest timeshare resort.

1996 Westgate Lakes Resort & Spa opens in Orlando and quickly becomes the second largest timeshare resort in the world. David Siegel is recognized as “Entrepreneur of the Year."

2001 The first issue of I Love The Smokies is published, serving the Gatlinburg / Pigeon Forge / Sevierville area. Westgate Flamingo Bay opens in Las Vegas, just two miles from the world-famous “Strip". Westgate now includes eight resorts, with ownership at 180,000 and growing. I Love Orlando surpasses 5 million copy mile marker. The Westgate Resorts Foundation is formed with a mission of serving the communities in which Westgate does business and caring for and supporting the company’s employees in times of need.

2008 Westgate Resorts reach over 400,000 timeshare owners. I Love Orlando hits a major milestone with over 15.5 million copies in circulation.

2011 Westgate Resorts proudly salutes the dedicated men and women serving in the United States Armed Forces who risk their lives every day so that we can enjoy our freedom. In honor of their service to our country, Westgate is giving away 1,000 three-day, two night stays at one of its Orlando-area resorts for U.S. military personnel who served in the above-mentioned operations.

2012 Westgate Smokehouse Grill, home to "Orlando's Best BBQ," announced today that it has received a TripAdvisor® Certificate of Excellence award. The accolade, which honors hospitality excellence, is given only to establishments that consistently achieve outstanding traveler reviews on TripAdvisor, and is extended to qualifying businesses worldwide. Approximately 10 percent of accommodations listed on TripAdvisor receive this prestigious award.

2014 Westgate has a banner year with the acquisition of the Westgate Las Vegas Resort & Casino (the former Las Vegas Hilton) in July. The hotel is under renovations of the 3,000 rooms and boasts a 95,000 square-foot casino, the largest sports book in the world, 15 restaurants and bars and two theatres. The resort is located in the heart of Las Vegas just one block from the famous Strip. Westgate purchases the historic Cocoa Beach Pier and is renovating the structure. The pier has 5 restaurants and bars, gift shops, beach rentals and premier fishing. Many of the 28 resorts have undergone construction and upgrades to give guests the most outstanding vacation experience. Westgate Park City Resort & Spa wins 7 gold medals for Best of State in Utah for the second year in a row. 2014 is a milestone year for Westgate as the company is growing and expanding more than ever.

2015 Westgate Resorts has a year of openings across the country! Ship Wreck Island, an amazing new water park opens at the Westgate Vacation Villas & Town Center Resort in Kissimmee, Florida. Drafts Sports Grill, a sensational dining and entertainment experience opens at the Westgate Branson Woods Resort, Westgate Myrtle Beach Oceanfront Resort and the Westgate Palace Resort in Orlando, Florida. This family-friendly eatery is always serving up the most tender steaks, the freshest seafood, gourmet burgers and crisp salads. Westgate also opens up another innovative and elite Edge Steakhouse, in none other than the exciting and sophisticated Las Vegas, Nevada. Along with all these grand openings, Westgate Park City Resort & Spa earns a four-star AAA rating!

2016 Westgate Resorts wins best independent hotel brand in the 2016 American Group Travel Awards! Westgate remains stronger than ever while continuing to grow and expand as opportunities arise. This year, Westgate purchased Wild Bear Inn in Pigeon Forge, Tennessee which was luckily undamaged by the Gatlinburg wildfires. Unfortunately, Westgate Smoky Mountain Resort & Water Park was caught in the path of the wildfires, which resulted in extensive damages but despite these unforeseen circumstances Westgate begins the reconstruction of the resort. Westgate also purchased Wakulla Suites in Cocoa Beach Florida and the Princess Anne Motel in Williamsburg, Virginia to start the expansion of their Westgate Historic Williamsburg Resort. In Orlando, Florida Westgate opens up the Lakes Convention Center with new meeting spaces. Along with all these new opportunities for Westgate, the SuperBook® in Las Vegas is remodeled.

2017 This was an exciting year for Westgate Lakes Resort & Spa with the opening of the Village Shops which includes, Drafts Sports Bar & Grill, Mission Control Game Room, the Marketplace and Business Center. Down the coast a bit at the Westgate Cocoa Beach Pier the Rikki Tikki Tavern reopens, completely updated and ready for business. 2017 was a banner year for Westgate with The Westgate Resorts Foundation investing $1 million in Community and this year also marking the 20th Anniversary of the I Love Orlando Magazine published by Westgate.

2019 Expansive renovations throughout all out resorts including units, lobby areas and back-of-house. Broke ground at Westgate Lakes Resort & Spa for the Treasure Cove Water Park (Completion projected for Summer 2020).